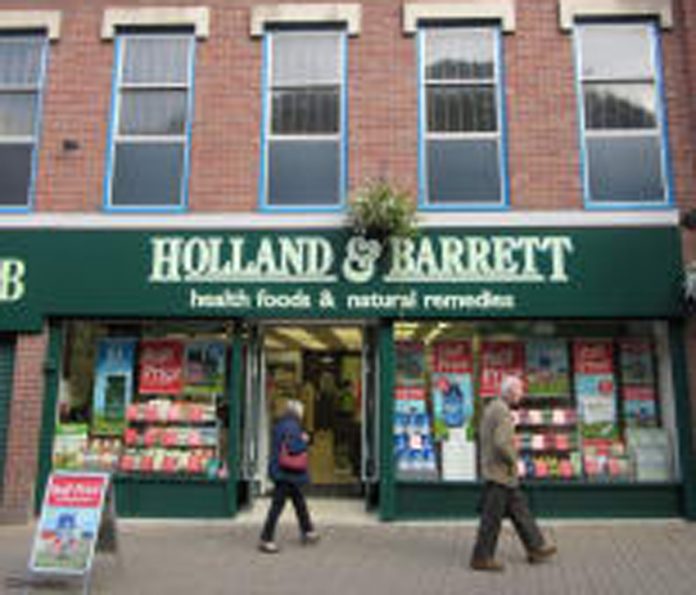 A town centre shop worker was left shaken after a knifeman forced them to open a safe and then fled with the cash.

The armed robber struck at Holland and Barratt on High Street, Congleton, at around 4.45pm on Monday.

He threatened staff and ordered them to open the safe before leaving the store on foot with “a quantity of cash”, police said.

Witnesses said he had a local accent, was around 5ft 10in tall and slim. He was wearing a black puffer coat, black trousers, black trainers and a dark grey balaclava.

Det Sgt Robert McCubbin, of Macclesfield’s local policing unit, said: “This incident has understandably left the store worker shaken and I would reassure residents that we are committed to doing all that we can to identify the person responsible.

“Congleton High Street is a busy road and as part of our investigation we’re keen to hear from anyone who was in the area at the time of the incident and believes they may have witnessed the offender entering or fleeing the store.

“The same goes for anyone with any cctv or dashcam footage that may be relevant to our investigation.

“If you have any information, no matter how small, please call us on 101, quoting IML 1062709 or give the details via cheshire.police.uk/tua”