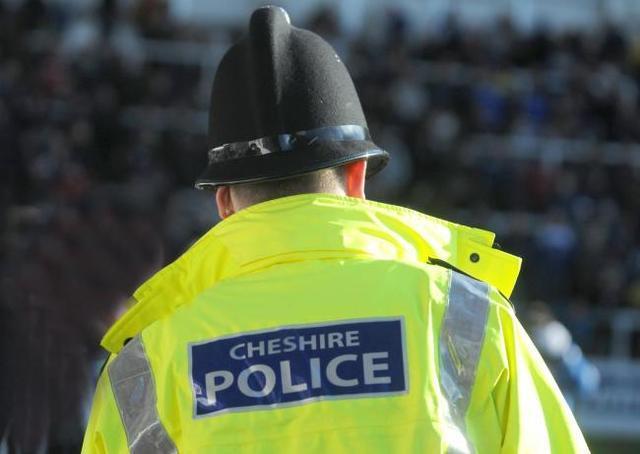 Residents are being asked to dig deep to fund policing in the county The county’s police and crime commissioner John Dwyer said inflation had added more than £14m to Cheshire Police’s costs, with £6.7m worth of savings already in the pipeline, (writes local democracy reporter Mark Smith).

But he said “action is needed” to help plug the remaining gap, with a 6.4% increase in the police’s precept – the portion of council tax which goes towards policing – being eyed.
Mr Dwyer’s office said such an increase would equate to £15-a-year for a band D property, or £1.25 a month. Properties in bands A-C, which constitute the bulk of properties in the county, would pay less.

Mr Dwyer said: “Increasing the precept by 6.4% – below inflation – would allow the constabulary to meet this funding gap and maintain the improved level of service we have seen.

“The chief constable and I have focused relentlessly on the areas that matter most to people and things are moving in the right direction.

“However, setting the police precept is a responsibility I do not take lightly. I know that the cost of living is affecting people and public services in different ways and that’s why I’ve provided a number of options in the survey.”

He added: “It’s vital that I get the views of people right across Cheshire so please do have your say.”

More than 40% of Cheshire Police’s funding came from council tax in 2022/23. The commissioner said the money allowed the constabulary to make several improvements to things such as response times and arrest rates.

As well as gauging views on the proposed precept rise, the survey will also ask residents to have their say on what they think the police’s priorities should be over the next year.

Mr Dwyer added: “It’s through the public’s support via the police precept that we’ve been able to make Cheshire even safer over the past year and improve in a number of key areas.

“I want the constabulary to be able to maintain these improvements and that’s why I’m launching this survey. I need people’s feedback on what they want our police service to focus on in 2023/24 and what level the police precept should be set at to be able to achieve this.”

The survey closes on 24th January and can be filled in here.