DJs Past and Present member Andy remembered as a ‘special guy’ 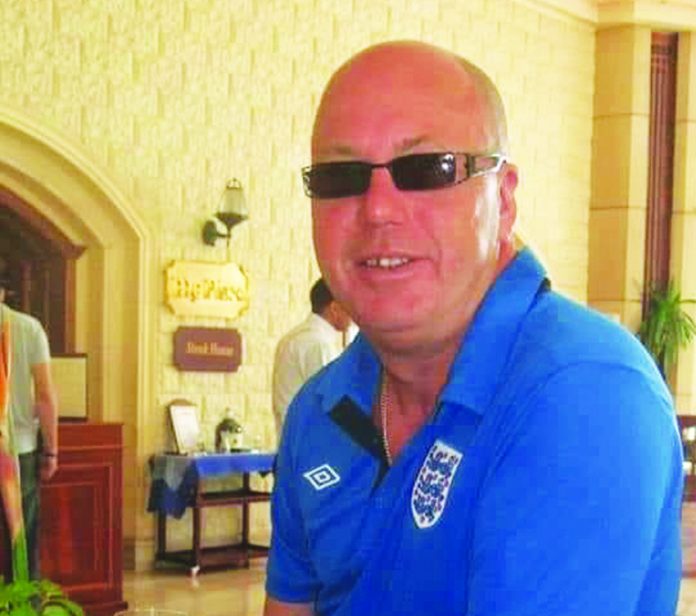 Flags flew at half mast following the death of a well-loved Congleton DJ and former town councillor.

Andy Hulme was remembered by friends and colleagues as a “big Congleton character” who was passionate about raising money for charity.

Mr Hulme was known by many as a regular at DJs Past and Present, which raised money for local organisations and charities.

He had also been a Labour councillor at the town hall some years ago.

Coun Rob Moreton, who worked with Mr Hulme at Royal Mail, remembered the charity events the pair helped to organise.

He said: “Andy, to me and many other people, was a special guy. I had been a friend of his for many years. He had been the DJ for the Congleton Pool League for as long as I can remember, always creating a fantastic atmosphere for everyone attending.

“He was also a great work colleague at Royal Mail where we had lots of fun together. Every time Andy walked into a room, it lit up in a way I have never seen before, especially when he attended charity events.

“My only regret is that Andy never got to see me performing in my role as the town crier. We would have had so much fun together throughout the year. Andy will be badly missed by all his family and friends and his memory will live on forever.”

A Congleton Town Council spokesperson said: “Andy Hulme was a Labour town councillor in 2006. The current town council staff knew him for the charity work that he did with his DJ-ing. DJs Past and Present was one of the many charity events that he was involved in.

“Our sympathies go out to his family and friends. He was a big Congleton character and the flags at the town hall were flying at half mast on Friday when we heard of his death.”