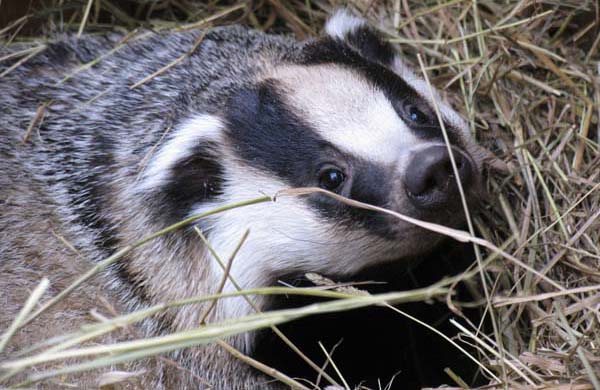 Wildlife leaders have urged people to respond to a consultation calling on the Government to stop issuing badger cull licences.

Recent Government proposals suggested an end to granting cull licences in 2022, but this could still result in another 130,000 badgers being killed over the next four years.

As cull licences last up to four years, the culling of badgers is likely not to end until at least 2026.

Over this period, 12,000 more badgers could be culled in Staffordshire and 130,000 UK-wide killed “needlessly,” said Staffordshire Wildlife Trust.

Nationally, The Wildlife Trusts are calling on the Government to:
• Stop issuing badger cull licences immediately, to bring an end to the badger cull sooner than proposed;
• Implement a cattle vaccine, which the trusts say offer the best long-term way to reduce bovine TB;
• Review how cattle are transported around the country and ensure measures are in place to prevent infection spread from cattle to cattle; and
• Fast track the transition from culling to badger vaccination.

Julian Woolford, chief executive of Staffordshire Wildlife Trust, said: “We are calling on the Government to end the culling of badgers immediately.

“There has been plenty of confusion in the media that the badger cull is coming to an end – but the reality is that badger culling will continue until at least 2026.

“If that happens, thousands of badgers will still be culled for years to come. We recognise the hardship that bTB causes in the farming community and the need to find the right mechanisms to control the disease. But a cull is not the answer.”

The Wildlife Trusts are calling on the public to respond to the consultation, which ends on 24th March.

The Wildlife Trusts have always been opposed to the badger cull and believe that it is an ineffective tool in the fight against bovine tuberculosis.

Visit wildlifetrusts.org/stand-up-for-badgers to respond to the Government consultation on the badger cull, before 24th March.