Former fraudster is convicted of rapes 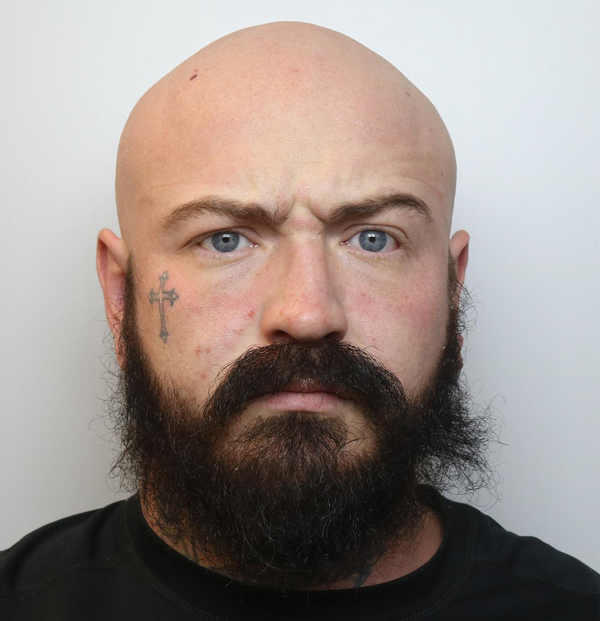 A “violent and manipulative” bully has been found guilty of raping, assaulting and coercing three women.

The 31-year-old, whose address was Brook Street, Macclesfield, was remanded in custody to appear at Chester Crown Court on Monday, 6th February for sentencing.

The case against Fury-Walsh began in September 2021 when Cheshire Constabulary received reports that he had raped and assaulted a woman.

Fury-Walsh was arrested within hours of the report, and while he was in custody two other women became aware of his arrest and built up the courage to report that they were also victims of his abusive and controlling behaviour.

The victims all told police how when they initially met Fury-Walsh he was a caring and generous man, who told his victims that he was a relative of the boxing champion Tyson Fury, who does have connections with this area.

He also controlled the women’s finances, taking out loans in their names and manipulating them into handing over their savings on the promise that there would be a big return, which never emerged.

Following the reports, officers from Cheshire Constabulary built up a case file of evidence against Fury-Walsh and charged him with a total of 25 offences.

Following the verdict, Det Cons Jade Bannerman, who led the investigation said: “Firstly I would like to thank the victims for the courage and bravery that they have shown throughout this investigation.

“Fury-Walsh is a violent and manipulative bully, and even when faced with all the evidence against him, he refused to plead guilty to any of the charges.

“Instead, he forced his victims to relive their experiences in court, which could not have been easy for them.

“Thankfully, as a result of the statements provided by the victims, and the evidence we gathered the jury have seen through his lies and he is now being held accountable for his actions.”

Det Insp Robert Lees, of the Eastern CID, added: “This has been an extremely complex investigation and I would like to commend DC Bannerman for her dedication and commitment throughout the case. I would also like to thank all of the other officers involved in the investigation.

“Nobody should have to experience what any of these women have been through and if anything can be achieved from this case, I hope that it encourages other victims of sexual offences to come forward and report them to us.

“Cheshire Constabulary takes any allegation of sexual offences extremely seriously, and any allegation will be thoroughly investigated, with the wishes and needs of the victim as our main priority.

“Victims should never feel ashamed to talk about what they have been subjected to. They will receive the help and support they need from our specialist officers, as well as from other support agencies we work alongside, and all victims of sexual offences have the right to anonymity.”

Overton is no stranger to the courts. In 2015, he was described as a “Walter Mitty” and a “young pretender” when he was found guilty of fraud.

Overton, then 23 and giving an address on Somerford Court, Congleton, had denied fraudulently offering employment to a woman and offering to invest £1,000, when he intended to keep the money for himself.

South and East Cheshire Magistrates sitting at Macclesfield heard that the 25-year-old was unemployed when she saw a job opportunity posted on Facebook from Overton, who she knew from her school days in Leek. 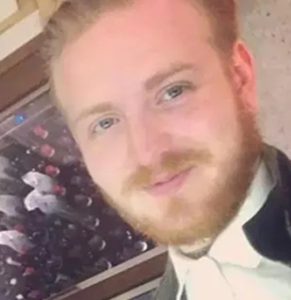 The woman was told that she had secured the £20,000 a year job but she should find a £1,000 investment before starting so she would “look good” when she walked into her office.

The money, from her grandfather, was handed over to Overton at the Young Pretender pub, on Lawton Street, Congleton.

Bernice Campbell, prosecuting, told Overton: “You are a Walter Mitty. You have fabricated all of this. You lie and you embellish things.

“It is a coincidence that you met up at the Young Pretender pub because that is exactly what you are, a young pretender.”

Overton told the woman he had 420 members of staff and had 20 people working in his Chapel Street branch.

In a statement read in court, the woman’s mother said: “Overton told her she needed to prove to him that he could find an investment. Every parent wants to help their children and I had some money my father had given me.”

But when the woman turned up for work, she could find no trace of the office he claimed to have.

After realising she had been conned, the woman was rescued by a businessman. She told the court: “I drove around on the Monday and was parked on Chapel Street car park. I spoke to someone who invited me in for a coffee. He must have come over because I looked like a damsel in distress. He works in finance and told me to contact the Financial Conduct Authority.”

Overton claimed he gave the address on Chapel Street Congleton, because he said it belonged to a good friend of his at the time and that he was borrowing the office space.

The woman was told that she would be based between offices in Manchester, Macclesfield and Congleton, and that MinotaurFX also operated from a head office in Canary Wharf. When she contacted what she thought was the company at that address, security at the London-based office block said it was not there.

Overton told the court that the Canary Wharf office was just a postal address linked to another arrangement he had with a company based in the Canada Road office block.

After his latest court appearance, senior Crown prosecutor Karen Nolan, a specialist lawyer with CPS Mersey Cheshire’s rape and serious sexual offences unit said: “David Overton is a violent and manipulative bully. He is someone who must be in control of a situation.

“He denied the charges and claimed the women consented to sex, invited it, and enjoyed it. They all denied that and the jury has agreed with them.

“This has been a complex and disturbing case to work on but I would like to thank the victims for their courage in supporting the prosecution, the police for a thorough investigation and the prosecution team.

“Sexual violence and controlling behaviour often go together and no-one should have to endure behaviour like this. The Crown Prosecution Service will help and support victims to bring their abusers to justice.”

• To report any sexual offence, call Cheshire Constabulary on 101 or visit cheshire.police.uk. Information can also be given anonymously, via Crimestoppers, on 0800 555 111.