‘It has occurred to me that we should perhaps go the way of USA, where every state has a myriad of unifying symbols, to try and encourage a feeling of unity.’ 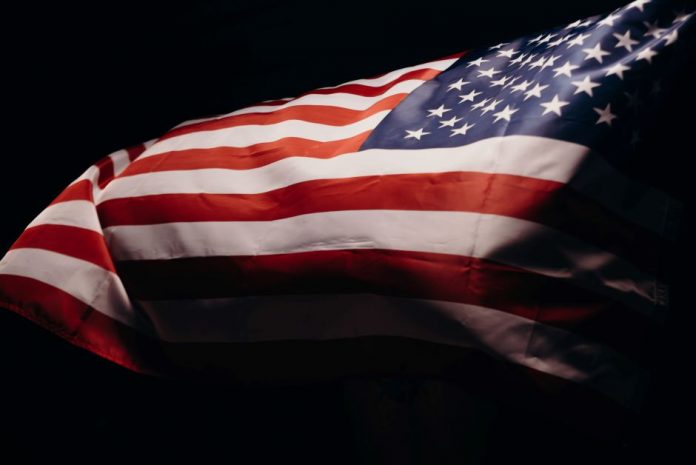 It has occurred to me several times over the past couple of years that there’s a deficit in Cheshire – that of county-wide representation to create a feeling of unity for people living here.

Staffordshire still has its county council so along with Press releases from it and the police / fire (now all part of one emergency agency) you feel the county has an identity. Biddulph is as much Staffordshire as Cannock or Shugborough.

Over in Cheshire, since Government ministers showed a rare lack of wisdom and abolished the excellent-rated county council, replacing it with two new single tier authorities – that had, shall we say, some initial teething problems – there is no such unity.

I wonder how many people moving into new houses from out of the area would know what a wheatsheaf symbolised, for example?

We occasional receive news from the Lord Lieutenant of Cheshire, who does cover all the county, but he/she presumably has a lack of time and resources to act as any kind of de facto spokesperson. The police also cover Cheshire but obviously divide their work on local authority lines and stick to more criminal matters.

It has occurred to me that we should perhaps go the way of USA, where every state has a myriad of unifying symbols, to try and encourage a feeling of unity.

We already have a county flag / logo – blue background, sword, wheatsheaves – but for a start most US states also have a nickname, usually based on something unique to them.

Alaska is the Land of the Noonday Moon and Hawaii the Paradise Of The Pacific, both self-explanatory. Arizona is the Valentine State, because it achieved statehood on 14th February, 1912, and Kentucky The Bluegrass State, for the colour the grass looks when it’s blowing in the wind. Massachusetts is the Bake Beans State, which is not quite as impressive.

Locally, we do make an attempt at this, with reference to gardens for Cheshire East, but that’s a bit feeble, and other counties claim the same; indeed, Biddulph is also a garden town.

Land Of The Glaciers sounds good – we’re flat because we got buried in glacial debris, and Nick I’ Th’ Hill is a glacial feature – or perhaps The County That Talks To The Stars, in honour of Jodrell. Maybe even the county of Chemical Pioneers.

Nicknames and flags aside, US states have various other symbols.

Geology: Arizona is the petrified wood state – we could do better than that surely, though we probably couldn’t beat Colorado, The Stegosaurus State. Cheshire would have to feature salt, or maybe sandstone, which is mostly buried far beneath the Land Of The Glaciers.

There are animals, too, and every US state has a dog: Delaware the golden retriever, North Carolina the Plott Hound and Pennsylvania Scooby Dooby Doo, the Great Dane. Given the swathes of middle classness that straddle Cheshire, maybe we could be the Labrador?

Insects is easy. A number of states (Alabama, Louisiana, Maine, Missouri and Nebraska) have bees and so could we, but Cheshire would undoubtedly be Gnat County, that being a word that has often evoked bafflement in other areas of the country, clearly a distinct local term. We also have midges, but they have those in Yorkshire, too.

Horses are big round here, as in the US, where Florida has the Florida Cracker Horse, Massachusetts the Morgan, South Carolina the Carolina Marsh Tacky and Tennessee The Tennessee Walking Horse – we could come up with something, surely? Or go for the anti-hunting vote and be Get Your Horse Off My Land County.

State dances are more limited: most of them seem to have square dance except Minnesota where they don’t do dancing at all. South Carolina has the Shag and North Carolina the Carolina Shag – there must be a difference of technique – but we’d have to settle for Morris dancing, I guess.

Food would be easy: Cheshire Cheese is famous the world over (even if EU regulations mean it’s now distributed from Europe), but many states have more than one food. Minnesota has a state muffin and Rhode Island a state appetiser. Cheshire could have county fruit – blackberries and bilberries, the latter perhaps promoting a festival where we all pick pinheads off the floor while the kids moan they’re bored.

The US being the US, some states have guns, Alaska the Pre-1964 Winchester Model 70, Kentucky the Kentucky Long Rifle, Pennsylvania the Pennsylvania Even Longer Rifle (maybe!) and West Virginia the flintlock. Given our farming heritage, Cheshire The Double Barrelled Shotgun County would certainly attract a certain type of tourist.