Parliament hears about the ‘Haslington hum’ 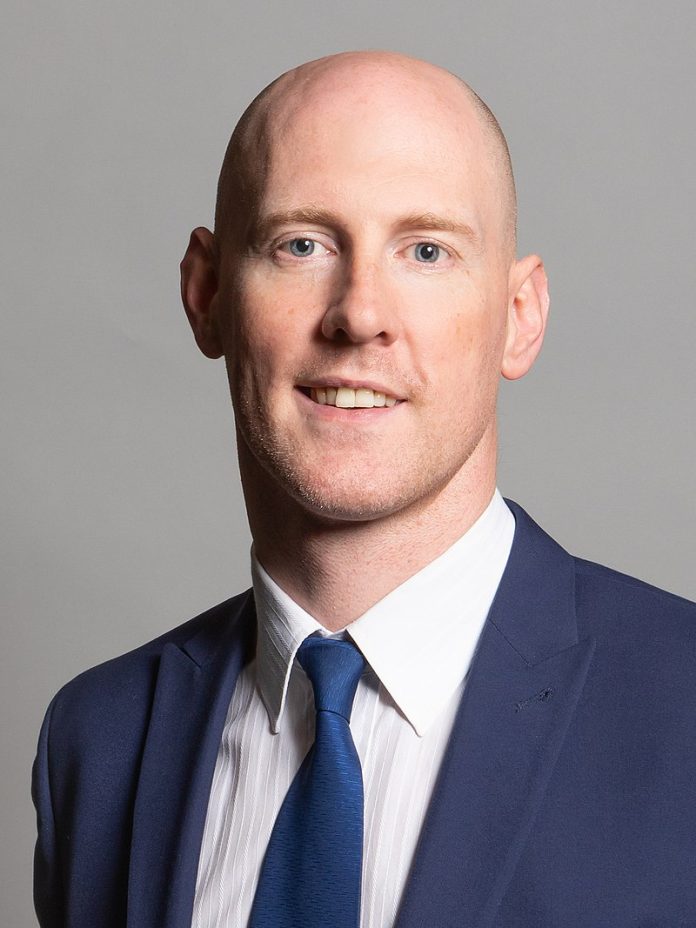 A mysterious hum that has been plaguing villagers has been mentioned in Parliament by their MP.

The “Haslington hum” was first heard several years ago and a social media group was set up by frustrated residents fed up of hearing the persistent background noise.

Speaking in Parliament recently, Haslington’s MP Kieran Mullan said: “Many of us know noise nuisance can be a real blight to our constituents, especially when it is one of those local hums that plagues the people who hear it.” Haslington Parish Council asked the Institute of Acoustics to investigate the sound many can hear, and Mr Mullan thanked the institute for its work on attempting to identify the noise.

He told the Commons: “May I put on record my thanks to Alistair Somerville, president of the Institute of Acoustics, and council member Peter Rogers, who have been helping to investigate the ‘Haslington hum’ in my constituency?”

However, while the noise has been investigated, the search for the source could be fruitless, according to Coun Steven Edgar, who represents Haslington Ward on Cheshire East Council.
He said: “The noise it seems can be attributed to multiple sources which are different, but we are waiting for the report by the Institute of Acoustics – which will likely be inconclusive.”

He did feel that Mr Mullen’s comments would highlight the issue further. Coun Edgar added: “Mr Mullan’s comments are welcome. Haslington can’t be the only place that is suffering with a noise issue, and it keeps the conversation going on a national level.”