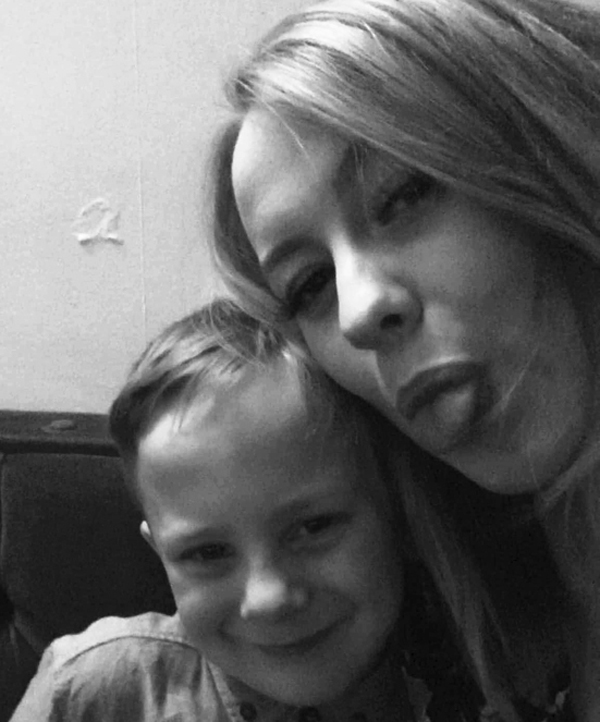 A care worker “excited” to be looking forward to her first New Year’s Eve party in five years had her outfit – and Christmas presents – stolen from her doorstep.

Chelsea Ryder, (26), was at work when the deliveries were left at her front door in Elworth and was “fuming” when she returned home to find they had been stolen. They included a £60 dress that she was planning to wear on New Year’s Eve and a £20 toy, a Christmas gift for her 10-year-old brother.

The theft prompted Miss Ryder to immediately purchase a video doorbell to ensure that no other deliveries were snatched while she was not home, but she said that the episode had left her feeling paranoid.

“I’m checking the camera all the time,” she said.

“I knew I had a delivery this week, so I’ve been looking to see if it’s come or if anyone has been near the house.”

Miss Ryder, originally from Stoke, works as a support worker at a children’s residential care home in Newcastle-under-Lyme. Because of the nature of the job, she is often required to work two shifts at a time and can be away from home for three days, which is what happened when her presents were stolen.

She explained: “I received an email from the delivery company with a picture of the parcels at the front door, but because I knew my boyfriend would be home soon, I wasn’t bothered. Sometimes, the neighbours see my parcels and take them in, too.

“I’m not bothered about the money, it’s the fact that it was 11 days before Christmas, and someone went out of their way to take something that’s not theirs.”

One of the presents was for her 10-year-old brother Alfie, which was a costume of one of his favourite video game characters. Luckily, the company behind the order agreed to send a replacement when they heard Miss Ryder’s story.

However, despite explaining the situation to fashion retailer Shein, she said her party outfit was unlikely to be refunded or replaced.

“To be honest, I’m not holding out any hope,” said Miss Ryder. “This will be my first New Year’s Eve that I’m not working in five years. I thought to myself, I’ll buy a new outfit for the occasion – but look what’s happened.

“I just hope that people know this sort of thing can happen because there are going to be a lot of presents and parcels arriving this week, but some people will just take advantage.”