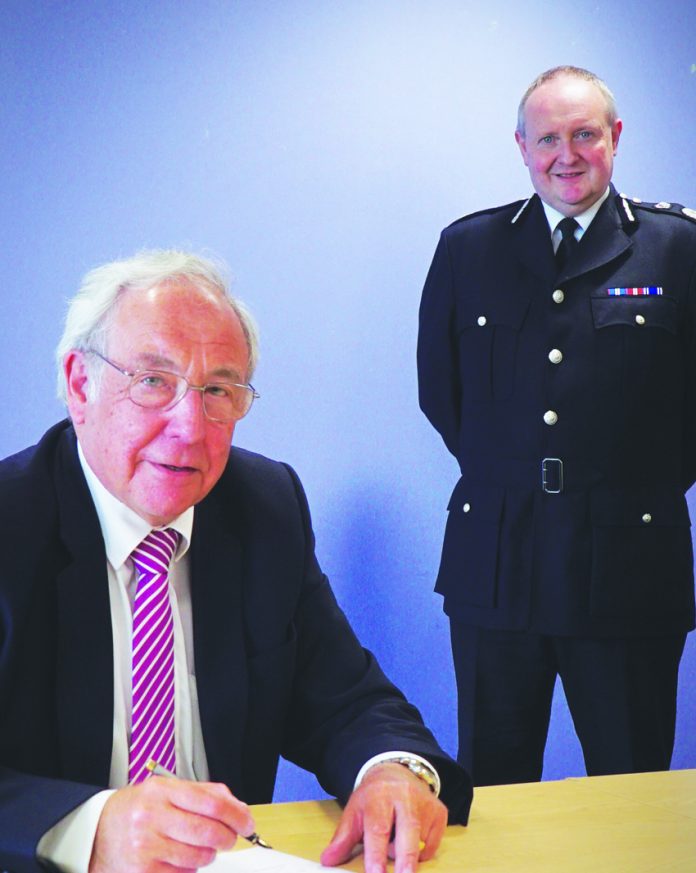 Cheshire will receive £1.1m to tackle violence against women and girls in the county and create enhanced safety for all.

The money – the joint highest award in the country – will come from the Government’s Safer Streets Fund.

The third round of the Safer Streets Fund made £23.5m available for commissioners and local authorities to bid for and Mr Dwyer made two bids, supported by Cheshire Constabulary, each worth £550,000.

They will be used to fund schemes in Warrington and Chester.

Mr Dwyer said: “Tackling violence against women and girls is a key part of my police and crime plan, so I’m delighted that these two bids have been successful. If these schemes are successful, then I want to roll out similar programmes across the county so that every single person in Cheshire will benefit.

“The success of these bids, and our determination to do even more, I hope goes some way to reassuring women and girls of the work that Cheshire Police does to take their safety seriously. This comes following the concerns raised after the tragic murder of Sarah Everard and the sentencing of her killer.”