Share of EU cash pays for heritage trail at Greenway 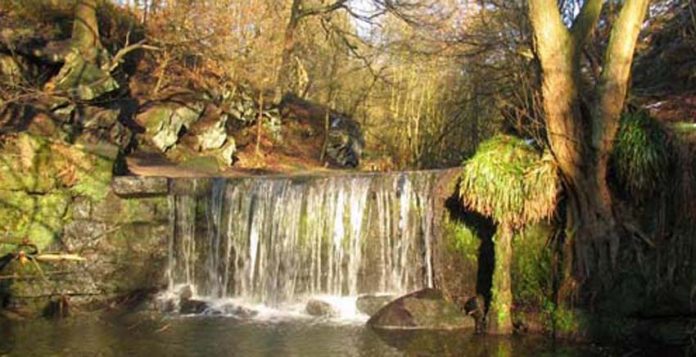 Close to £450,000 is to be invested in visitor facilities at three Staffordshire Country Parks – including one at Brindley Ford.

Greenway Bank, as well as Cannock Chase and Chasewater will all benefit after owners Staffordshire County Council coordinated funding from the EU’s European Agricultural Fund for Rural Development and committed money raised from car parking fees at country parks.

“We’ve talked to users about the shape and form of new play areas being installed at Cannock Chase and Chasewater and I think families will be very pleased with the results.”

The main investment will be in the two new play areas at Cannock Chase and Chasewater.

At Greenway Bank, money will be spent developing a trail around the country park, with outdoor interpretation panels and audio units relating to the heritage sites along the way.

County Coun Wilson added: “We’ve already researched the fascinating history and archaeology at Greenway Bank, which has a strong focus on the industrial heritage of the site over past centuries.

“And there’ll be a route guide and map produced for this trail, too, so that people can better understand and enjoy the landscape around them and visualise how it was at different times in history.”

Greenway Bank was once part of the Knypersley Hall estate. The site was owned in 1778 by Hugh Henshall, brother-in-law of James Brindley, and the engineer in charge of completing the Trent and Mersey canal. He created two lakes at Greenway, the upper in 1781 being fed by the Trent via a leat from Knypersley. The larger lake, Knypersley Pool, was created in 1828 to feed the Caldon canal via the Trent.

The site is open to the public on weekends throughout the summer and on Sunday afternoons in the winter. It retains many of the original historical features with 114 acres of woodland walks around the Serpentine lake and Knypersley reservoir.

There is a children’s adventure play area adjacent to the visitor centre.