Sports funding would be ‘fitting tribute to Patryk’ 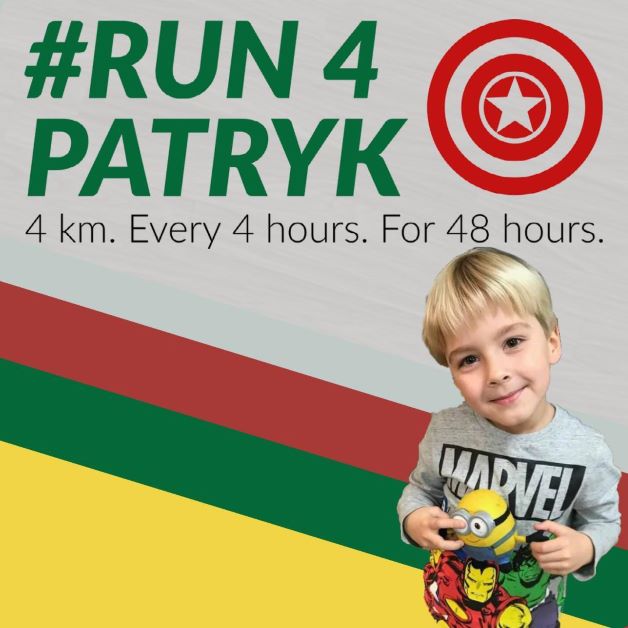 Relatives of a seven-year-old who died suddenly last year are setting up a memorial fund to pay for a schools sports coach and an all-weather junior coaching area at Sandbach Rugby Club.

Several fundraising events are already planned in memory of Patryk Milner, who played for the club’s mini/junior section.

Patryk lost consciousness at Offley Primary Academy in Sandbach on 2nd October and was taken by air ambulance to Alder Hey Hospital in Liverpool where, despite the efforts of doctors and nursing staff who tried to revive him, he sadly lost his fight for life.

His parents, Andy and Aggie Milner, immediately consented to organ donation and as a result an adult and a young child received multi-successful life-changing organ transplants.

Patryk’s mum and dad run the catering operation at the rugby club.
Until the lockdowns the Bradwall Road club welcomed more than 400 boys and girls aged five to 18 to train and play every week.

A Go Fund Me page has been set up where people can donate to the memorial fund.

It says: “Since the tragedy, the community of Sandbach, particularly the rugby club, has been a source of enormous support to Andy, Aggie, and Patryk’s five-year-old sister Krissy. Now the family would like to do something as a thank you to the town and rugby club, especially its mini/junior section.

“The aim is to run a series of charitable events to create a memorial fund to support sports development for juniors of all ages. Patryk loved all sports, so our initial goal is to fund a sports coach who would visit schools in the surrounding area as well as Sandbach Rugby Club itself. We also hope to support an all-weather junior coaching/training area at the rugby club which would be available to the whole community.”

The Go Fund Me page adds: “May we ask for your support in our fundraising efforts? We feel that providing resources to encourage participation in sport and aid the development of youngsters of all abilities, would be a fitting tribute to Patryk.”
By the beginning of this week more than £3,551 of a £50,000 target had already been donated.

One of Patryk’s classmates baked hundreds of cupcakes for the cause and has so far raised more than £250. Sandbach United FC U18 Falcons squad has also made a donation.

A group of friends has already arranged a running challenge to support the fundraising. Nineteen people will run 4km, every four hours for 48 hours from Friday, 28th, to Sunday, 30th May.

Challenge organisers have set up a crowd funding page on Just Giving which says: “The tragic death of seven-year-old Patryk Milner on 2nd October shook the whole community including Patryk’s beloved rugby club.

“Following the creation of The Patryk Milner Memorial Fund a group of lads all very fond of Patryk and his family would like to give something back.

“It is hoped that this event alongside many others will raise substantial funds to enhance the sporting opportunities and development of those in the local community including those in the mini and junior section at Sandbach RUFC.”

To donate to the challenge, visit justgiving.com and for more details about the memorial fund, visit sandbachrufc.co.uk.