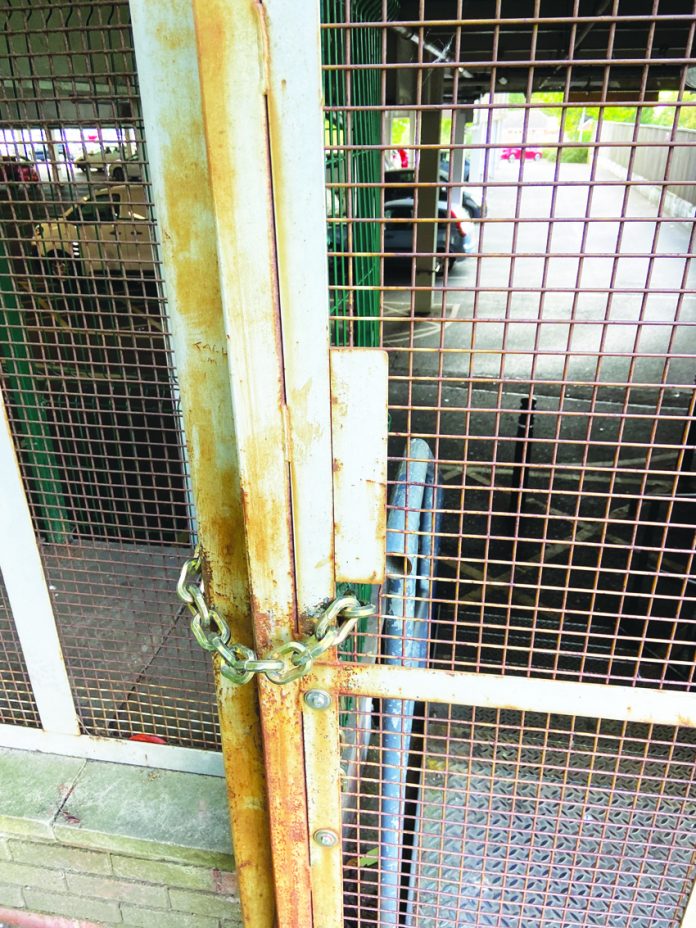 A former mayor has accused a Biddulph supermarket of showing “contempt” for the people of the town over access issues.

Sainsbury’s, on Wharf Road, has been closing its main entrance in the evening due to antisocial behaviour issues, according to Oliver McGuiness who served as town mayor from 2018-2019.

He said that this “inconvenience”, coupled with the locking of a gate near the back of the store, has forced customers to take “long-winded” routes when shopping.

Mr McGuinness said: “Sainsbury’s are closing the main doors that face the town hall at 6pm and are making customers use the back entrance.

“How are people getting down those steps with their prams? They are treating the people of Biddulph with contempt. I think it’s a disgrace. It is the most profitable supermarket in the area.”

The Chronicle has reported on antisocial behaviour issues at Sainsbury’s previously, with that area of Biddulph mentioned frequently in policing updates at town council meetings.

At the beginning of last year, staff were given body cameras to be used during work to help prevent incidents.

Mr McGuinness added: “It is because of anti-social behaviour that the front isn’t being used in the evening. The shop has lost a lot of money because of shoplifting, but surely there should be more security to prevent that.

“When I phoned up head office about access, they said it was nothing to do with them.”

Mr McGuiness said that the access issues have had a knock-on effect for those wanting to visit the Millennium Garden, maintained by Biddulph in Bloom, next to Brammer’s shop between the High Street and the bypass.

He added: “There are gates at the bottom end of the shop that you would use to get to the garden, but they have been locked. Who has done that? Who gave them the authority to do it? When will they be unlocked?

A spokesperson for Sainsbury’s said: “We have been working closely with the local council and police to address antisocial behaviour in the community that our Biddulph store serves.

“We have agreed to close the gate to the store at 6pm as part of this and we’re sorry for any inconvenience this may cause.”