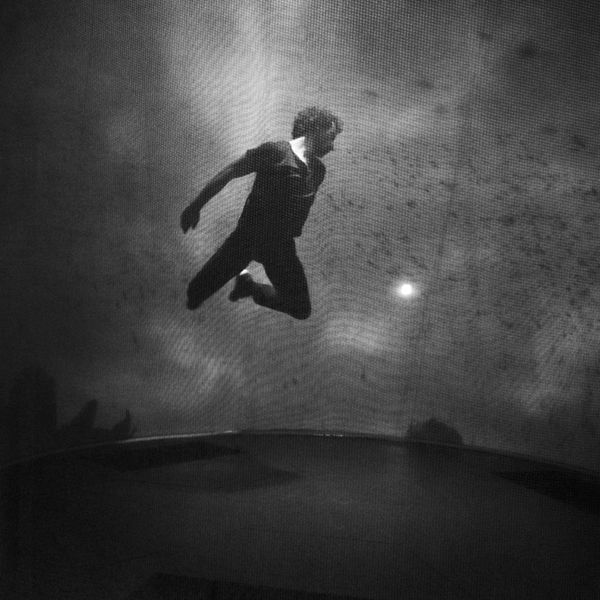 Bres was given the job of composition and sound design and Howie B, known for collaborations with Björk, Massive Attack and Tricky, decided to release the music on his label Dog Tooth.

Given that it’s written to go with other art forms, it’s never too forceful. It’s a lot like Moby in his later, more chilled electronic days, but there’s a bit of Jean Michel Jarre in there, too. It’s relaxing and chilled and, given that we assume it’s all electronic, warm in sound, and very human – it is meant to go with dancers, after all. It reminds us of Land Observations, whose landscape-inspired ambience could be heard on the Young Pope soundtrack. If you like ambient electronica, it’s well worth checking out.

Out on Dog Tooth Records.