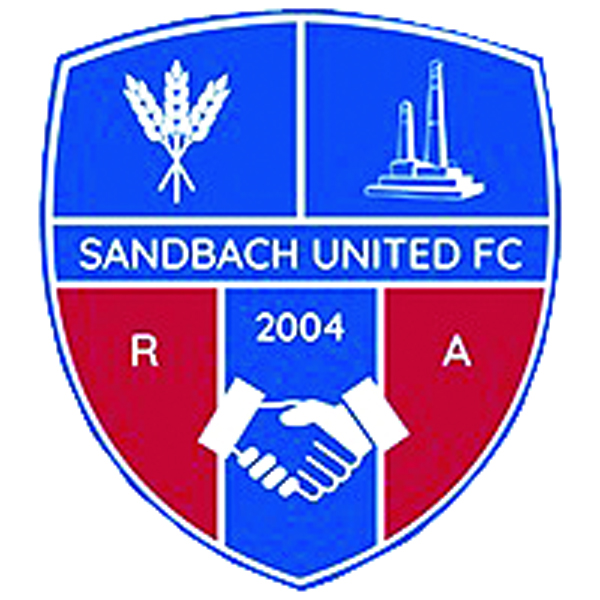 Sandbach were back at Hind Heath Road following their commendable 2-0 victory against Eccleshall, but they faced a tougher opponent in Wythenshawe Amateurs (writes Daniel Needham).

The Ammies were not only 12 points in front of Bach, but also at the top of the league table.

Ramblers went into the fixture only three points from a play-off position, in seventh place. Manager Declan Swan explained: “A win for Sandbach would greatly assist in the play-off push.”

Robbie Hatton was given the captain’s armband after his excellent performance against Eccleshall, and two recent signings, Kieran O’Connell, and Kieran Alley, were both making their home debut.

The hosts began the game at a fast pace, looking for an early goal.

Sandbach continued their dominance for the first 20 minutes of the match, due to their chances on goal and controlled possession.

On the 23rd minute, Sandbach forward Josh Klein-Davies played a lobbed ball into Kieran Alley on the wing, who drove with the ball forward into the box before releasing a shot. Alley’s close-range shot beat the Wythenshawe keeper, putting Ramblers in the lead.

Sandbach displayed great build-up play as they attempted to get a second goal. Full-back Kieran O’Connell played a pass into Harry Cain, who wisely left the ball to run through to Josh Klein-Davies. However, the pass was too heavy for him and he failed to keep possession.

The visitors replied with a goal of their own just before half-time.

A high cross was played into the box that midfielder Samuel Adewusi headed on. The forceful header soared into the top right corner, beating keeper Eric Merner and equalising for the Ammies.

As the second half began, Sandbach were eager to take the lead. Niall Cope had several chances, with one powerful strike smashing the crossbar. However, Wythenshawe were also pushing for the next goal, which was vital for both teams.

Throughout the second half, centre-back for the hosts, Louis Johnson, stayed solid at the back, denying any chances from Wythenshawe and also leading the back line.

In the 88th minute, Sandbach finally got their deserved second goal.

Liam Fitzpatrick cut inside to play the ball in to forward Josh Oultram. Oultram turned with the ball and although being closed down, still managed to get it to Cain. Cain beat his defender with ease before releasing a low driven shot into the bottom right corner from the edge of the box.

With only a couple of minutes to spare, Sandbach did whatever they could to retain their lead until the final whistle.

They held out until the end to secure the crucial three points, which will bring Sandbach closer to their desired play-off position.

Sandbach played excellently to beat top-of-the-table Wythenshawe and defended well to not allow their opponents to take the lead.

Sandbach were hoping to continue their impressive winning streak against Cammell Laird at home on Tuesday night.