Winter chill ‘brings home how difficult things are for many’ 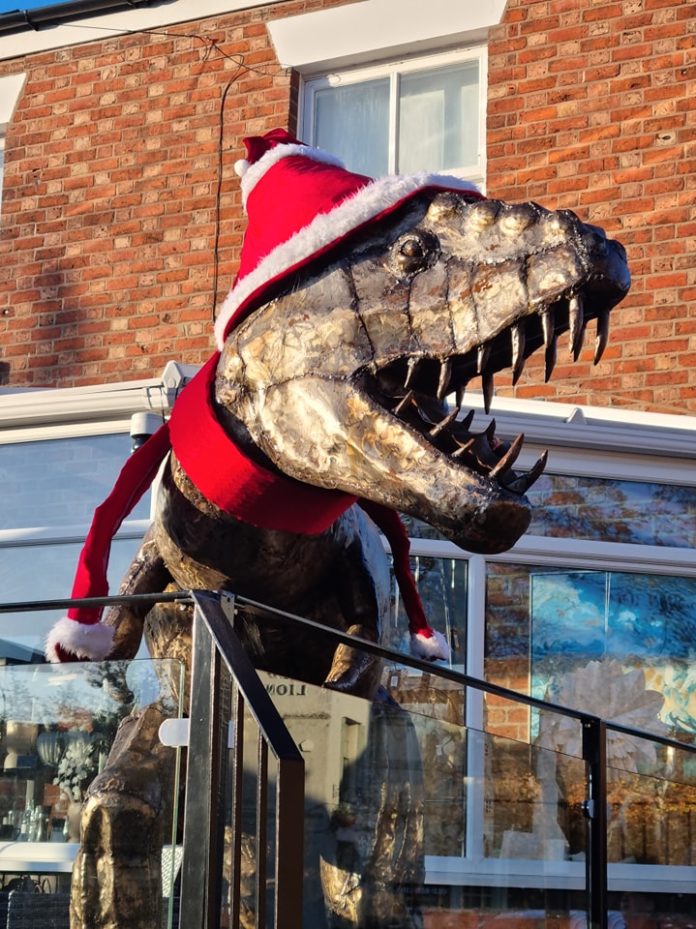 A “warm welcome” is being offered to those in need of extra support this winter, as the Sandbach community pulls together with the onset of freezing temperatures.

Householders would have cranked up the heating this week and there are concerns that the prolonged cold weather is a sign of how difficult the next few months could be for some in the face of soaring energy costs.

But as the first snow of the season fell, community leaders were determined not leave residents out in the cold.

Cheshire East Council’s Warm Places scheme provides funding to community groups and businesses who want to open up their space as a “warm hub”. Unity Methodist Church and St Peter’s Church in Elworth are both participating, and offer “a warm and welcoming drop-in space” for anyone wishing to save on their energy bills.

Staff at Sandbach Library, which is also part of the scheme, have seen an increase in the number of people choosing to work from there rather than from home.

Library manager Rowena Gomersall said: “They come to the library because its warm and the wi-fi is free. Most people bring their own devices, which is great, but we have PCs that people can use if they are library members.”

She added: “It’s worrying times for everybody, and I think this cold snap has really brought it home how difficult things are for a lot of people.”

A survey conducted by Congleton Town Council in September found that 54% of respondents were either “just about managing” financially, or “struggling to make ends meet”.

The survey, to which 229 residents responded, also found that 67.54% had “struggled” or “fallen behind” with paying their bills and that 69% were “worried” about their finances over the next 12 months.

Some Sandbach businesses are also doing what they can to give back to the community.
Ruth Metcalfe, who runs Miola café in Sandbach and Holmes Chapel (pictured), is offering a free regular Americano every Tuesday in January until noon, to anyone who asks for a “warm space” coffee.

She explained: “We ran the offer last month but hardly anyone took us up on it. People can sometimes feel embarrassed asking for something for free, but if they ask for a ‘warm space’ coffee, then it doesn’t have to be obvious that it’s free.”

She also encouraged families to come and visit the giant metal dinosaur for free outside the Holmes Chapel store on London Road.

A full list of venues participating in the Cheshire East Warm Places scheme can be found on the borough council’s website.