Blood Brothers is Players’ next 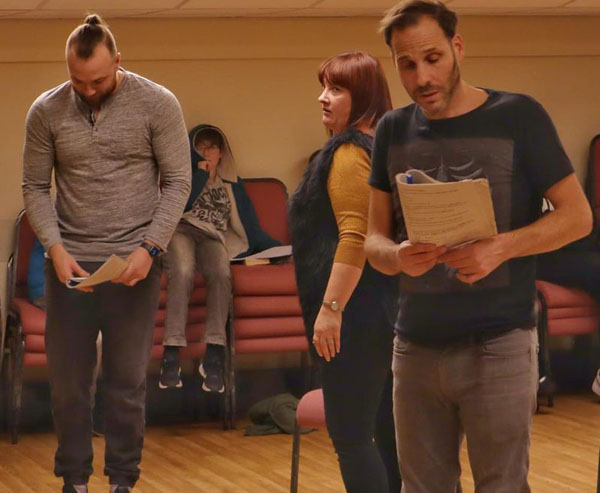 Congleton Players members are now well into rehearsals for their second play of the 2022/2023 season – Blood Brothers (The Play), which runs at Daneside Theatre in February.

The play, written by Willy Russell, was originally performed as a school play and first performed in November 1981, in conjunction with Merseyside Young People’s Theatre. It’s being directed by Louise Colohan and runs from 7th to 11th February at the Daneside Theatre, Congleton.

Blood Brothers revolves around twin boys (Mickey and Edward) who are separated at birth and brought up in completely different environments in the city. The play, set in the 1960s, is divided into two acts.

Written during a period of huge changes in society and politics, Blood Brothers draws the audience’s attention to the detrimental effect that social inequality can have on people’s lives.

Tickets (£10, concessions £8) are available from Congleton Information Centre in the town hall foyer (01260 270 350 option one) online via Ticket Source or congletonplayers.com. A special two-for-one ticket offer is available until 31st December for the Tuesday evening performance.