Company is pleased despite drop in profit 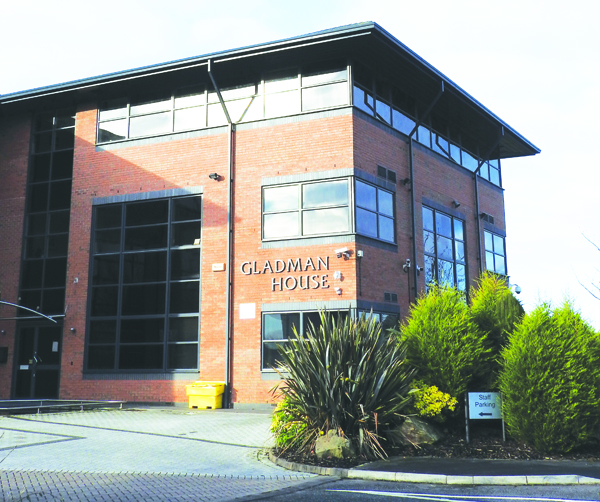 A developer and planning law specialist saw its profits fall to £1.8m from £5.6m, its annual report has shown.

But Gladman Developments, which was sold to Barratt Developments for £250m last year, said it was “pleased” with the profit, which it said was “a solid result” in light of “challenging” market conditions.

The company’s annual report for the year to 31st March said that land sale values remained “strong” due to housebuilder demand and a shortage of new planning permissions being granted.

Several contracted land sales that had been on the books for several years completed in the year but at values “not representative” of current market conditions, while the commercial property portfolio was sold but provided little profit, the report said.

The number of sites within the company portfolio was maintained, with 328 sites, compared to 326 the previous year. This provided around 10 years’ worth of sales based on past performance. The report added that the planning system continued to be “slow and unpredictable”, with continued Government intervention. As at 31st March, the company had net assets of £87.8m, including cash of £12.5m.

Gladman, based on the Congleton business and retail park, helps landowners to develop and sell land while it bears the costs associated with obtaining planning permission.
After the sale, it will operate as a standalone and semi-autonomous business within Barratt and will be led by its chairman and founder David Gladman, along with chief executive officer Victoria Hesson.

The deal is expected to deliver an additional 500 home completions each year for Barratt from 2025, Barratt said. Gladman will continue to supply land to third parties, while giving Barratt “another route to source land and help promote the homebuilder’s existing portfolio”.

The Gladman shares were purchased by BDW Trading, a subsidiary of Barratt Developments. Gladman’s turnover in the year was £39m, up from £29m.

The company employs 94 administration and management staff and seven directors, and pays out £7.5m in wages and salaries.