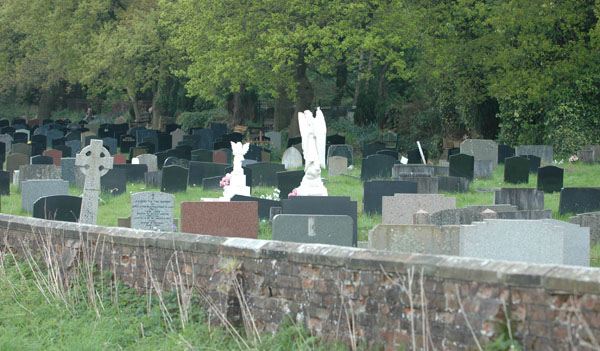 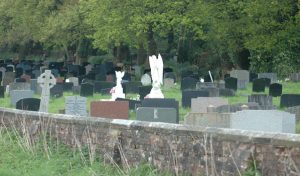 A criticism of the council’s cemeteries policies – that people might end up buried in Macclesfield or Crewe – may be amended, according to a new consultation launched this week.

Instead of focuing provision on its two largest burial facilities in Crewe and Macclesfield – which have the most remaining space for burial – the council wants to ask people about offering more local provision, a more expensive option for the council but one that families have been demanding in towns and villages from Gawsworth to Sandbach.

Cheshire East Council is now inviting comments on its cemeteries strategy and its new proposals to make future burial provision available at all existing council cemeteries.
The council’s current cemeteries strategy was adopted in 2019 and sets out the approach to how it uses the land within the cemeteries it controls to meet future needs for local burials and memorials for as long as possible.

A consultation has been launched to ensure that comments and views on the strategy are understood before an updated document is presented to the council’s Environment and Communities Committee for debate and adoption.

Coun Mick Warren, chair of Cheshire East Council’s Environment and Communities Committee, said: “In addition to hearing people’s ideas and opinions, the main change we are proposing in the update of the cemeteries strategy is to make future burial provision available at all existing council cemeteries by extending them where possible.

“This is instead of focusing provision only in our largest two burial facilities in Crewe and Macclesfield – which have the most remaining space for burial – as the existing strategy sets out.

“This would mean more local provision is available, however, it would be a more expensive option for the council, and this of course must be weighed against other contending council service needs.”

The consultation will close at 5pm on 9th December, and an updated strategy will then be developed which takes into account the feedback given.

It is currently expected that this version will be presented to the committee in March next year for further public feedback before a final version is adopted in late spring.

To have a say, complete the short online survey here and scrolling down to the cemeteries strategy and regulations 2022 consultation section.

Comments can also be emailed to randc@cheshireeast.gov.uk or write to: Research and Consultation, Westfields, Middlewich Road, Sandbach, CW11 1HZ.

Alternatively, request the survey to be sent in an alternative format, including having a paper version, by emailing randc@cheshireeast.gov.uk.