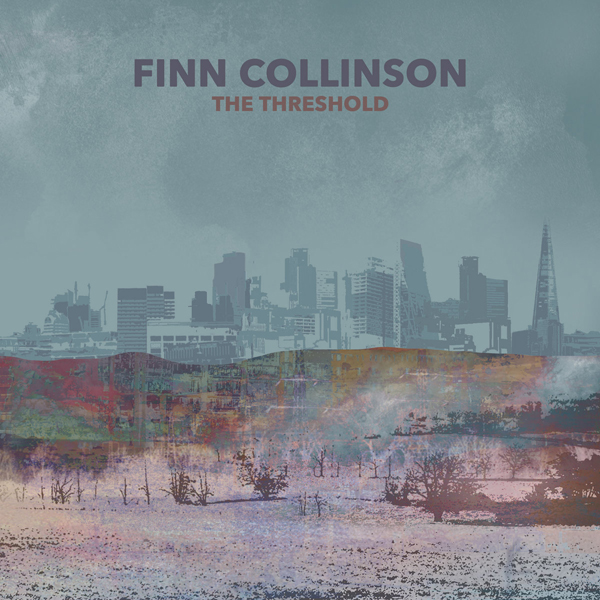 After a couple of plays we realised this rocking folk album is probably what ye Angus Younge of Tudor England or Ye Troubadors of Rush would have played. It’s heavy rock and prog played on traditional instruments.

Opener Big Smoke I is the Rush Farewell to Kings intro, the recorders making the ambient sound a rock band would make synths do before Big Smoke II firms up the sound with some shredding on the recorder, backed by acoustic guitar and oboe. The texture of song varies as much as any prog rock tune, the recorders switching from lead recorder to rhythm recorder in turn before the band all joins together for a rocky ending.

The Ship That Never Returned is a bouncy lament for a ship, well you can guess, but there’s some nice oboe and lots of percussion (bodhran), as well as a Celtic rock-out towards the end. Jerry Bundler is based on a ghost story and is bouncy tune with more fine oboe and a good lead recorder break.

Comparisons with modern music aside, the music is largely dancing, jigs or reels, and Collinson has a gentle, ideal-for-folk voice. Simon Jones, who used to write reviews for this paper and has now moved onto bigger things cites “an unplugged Albion Country Band with oboes and accordions … instrumentals could have come from Gryphon’s debut album”.