Fleetwood is now in Tokyo 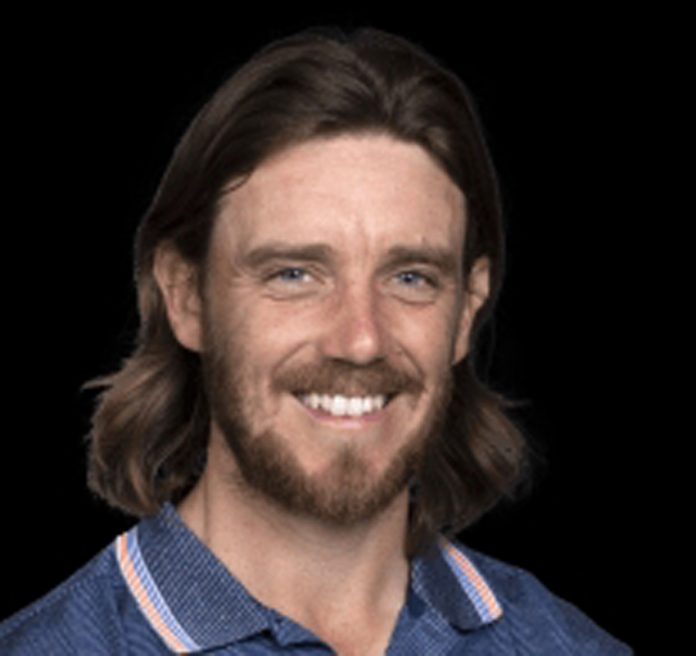 A local golfer is representing Team GB in the Olympics.

The Great Britain team of Tommy Fleetwood, from Holmes Chapel, and Paul Casey will be taking on the world’s best in Tokyo.

Mr Fleetwood told todaysgolfer.co.uk: “To say it’s an honour to represent my nation at the Olympic Games is an understatement. To have a chance to compete for an Olympic medal and to be among the very few special athletes who can call themselves Olympians is almost every sports person’s dream.

“I’ve been inspired by the Olympics since I was a little kid so, whatever else happens in my life, nothing will ever change the fact that Tommy Fleetwood will have been an Olympian and that is just very cool.”

Tyrrell Hatton, Matt Fitzpatrick and Lee Westwood all turned down the opportunity to play in Tokyo.

Writing on Twitter, Mr Hatton said: “With the ongoing issues relating to covid-19 and international travel, along with the congested schedule we now face, I feel it is the correct decision to ensure I get the best out of my game for the remainder of the season.”

Rory McIlroy, who turned down the chance to play in Rio, will represent Ireland.

The men’s golf tees off today (Thursday) with the medal event on Sunday. The women’s tournament starts on Wednesday.