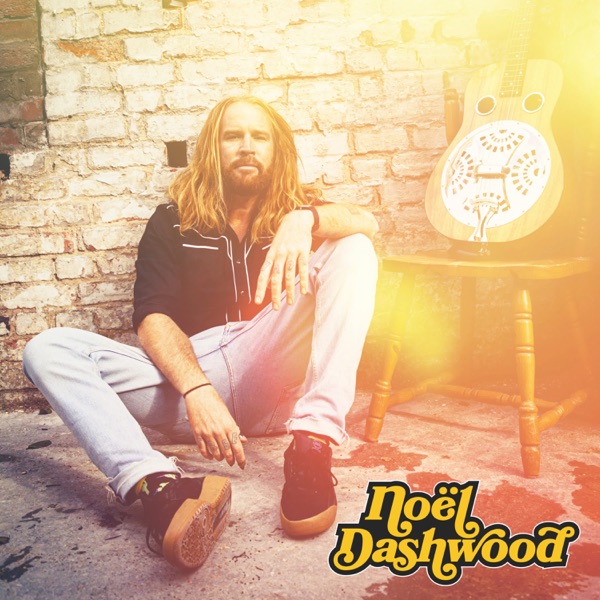 You get the impression this is more of a sampler, a showcase for his undoubted talents. It’s just a little too match and mix, not that they aren’t fine players: imagine an album between Duelling Banjos and Fleet Foxes.

The Dashwood String Band is apparently Dashwood’s excuse to gather some friends and play some bluegrass. Dashwood himself is a dobro / lap slide guitarist from Norwich, and is in the top three dobro players in the country (“there’s only four” say his press notes).

Spraying Mud kicks off things with some bouncy bluegrass, then On The Ropes is an instrumental kind of Devil Went Down To Georgia, all finger-picking jollity, while Sailed away is a capella and moody.

Some of the songs have a shade of early 70s Laurel Canyon pop folk, others are more bluegrass. New Express is Mark Knopfler in his post Straits country mode, with a Mamas and Papas-era vocal arrangement. Raratonga is all Hawaiian cowboys sat round the campfire, while closer On The Clock starts off slowly but turns into a a distorted bluesy rocker worthy of ZZ Top.

Fine playing throughout and if you want rocky bluegrass mixed with some more traditional sounds, it’s worth a listen. A bit too varied to work as an album, though. Each song is good in its own right, all together not so much – the heads down rock of On The Clock is a long way from the gentle harmonies found elsewhere.