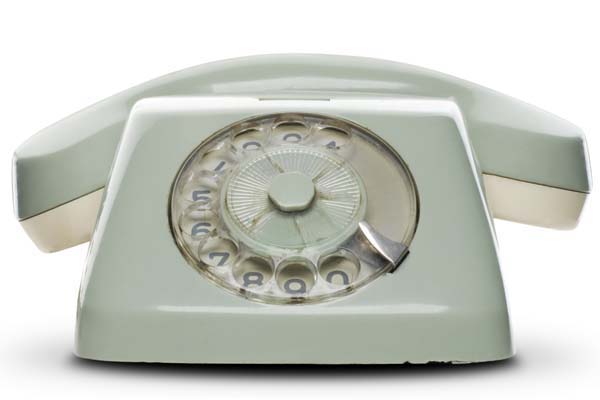 Detectives have issued a warning following a recent increase in incidents where fraudsters have claimed to be from various police services around the country.

Staffordshire Police said it had received “a number” of reports of incidents targeting the elderly and vulnerable within the county over the past few weeks.

In this latest scam, fraudsters target elderly and vulnerable people on their home landline telephone numbers and pretend to be police officers.

Police said they came across as being polite and often give their name, collar number and a reference number, which could seem plausible to many.

The fraudsters will usually tell the victims that somebody has been arrested and is in custody, having been found with stolen money or in possession of a cloned card belonging to the victim.

The caller will advise the victim to contact their bank. The line is then kept open as the victims speak to what they believe is their bank.

The “bank” will then confirm the information given is true and the victims are asked to go to the bank and withdraw money. This can usually be up to £5,000.

The serial numbers from a portion of this money are then read over the phone to the scammers, who will state that these numbers match those in possession of the “offender” and that this money needs to be collected by a courier.

A short time later, a courier will turn up at the victim’s address and collect the money.
Police said the offenders would sometimes telephone the victim several times a day, with some calls lasting several hours. The fraudsters prep the victims about what to say, should the banks ever ask why they are withdrawing large amounts of cash.

Det Cons Sally Dean, from CID South, said: “These scams can be extremely convincing and manipulative. The fraudsters will give fake information and will always claim the transaction must be done in secret. The fraudsters condition their victim not to trust bank branch staff, which can make it hard for those staff to help.”

She stressed: “These calls are not genuine. No legitimate bank, building society, police officer, or business will ever phone to ask people to give them your card, PIN or cash in the way described.

“Don’t trust anyone who calls you about your bank details. Always hang up and wait 10 minutes to ensure the call has disconnected before calling 101.

“If you want to check they are legitimate, find their number via directory enquiries and call them back.”

Potential victims should also use a different telephone if possible, to make sure the line is clear.

She said: “Scams like this can be very elaborate, very convincing and cruel. If you think someone is trying to scam you, tell someone straight away. Don’t be pressured. Give yourself time to stop and think.

“We are working hard to identify those conning our elderly and vulnerable but while we carry out our enquiries, we are asking for help from the public to spread this message throughout the wider community and urge you to pass it on, particularly to elderly relatives or neighbours.

“Please remember the police will never contact you asking for your bank card or cash.

“If someone does, it’s a scam – provide no details and hand nothing over, hang up and report it immediately to Action Fraud at actionfraud.police.uk or wait 10 minutes and call either 0300 123 2040 or 101.”

“Police officers will never ask you to transfer money or provide personal details over the phone to ‘clear your name’ or to free a loved one.

“It is concerning that we are seeing a few reports of this and banks have thankfully stepped in to protect customers from falling foul to these scammers.”