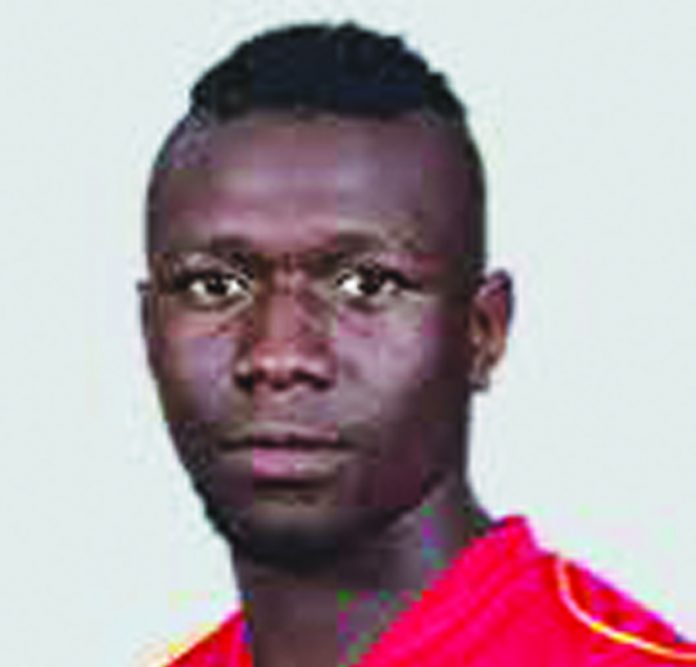 William Mashinge, a 24-year-old Zimbabwean all-rounder has agreed terms with Elworth Cricket Club and has been appointed as professional for 2021.

The quick signing followed the news last Tuesday that, for personal reasons, appointed professional Nealan van Heerden would be unable to fulfil his contract with Elworth Cricket Club in 2021.

Dave Buckley worked hard to find a replacement and has signed Mr Mashinge, a right-handed batsman and right-arm fast bowler. He represented Zimbabwe in 2019, is an ECB level two coach and played cricket for three different clubs in England between 2016 and 2019.

Having had successful seasons at Boconnoc in Cornwall and Maghull, Mr Mashinge played for Leamington in the Birmingham League in 2018 and 2019, scoring 2,159 runs at an average of 38.55 and taking 73 wickets at 27.38.

He was born in Marondera, in Zimbabwe’s Mashonaland East Province. He made his first-class debut in January 2016, aged 19, playing for the Mountaineers against the Mid-West Rhinos in the Logan Cup.

Later in the year, he was selected in the Zimbabwe U19 squad for the 2016 U19 World Cup in Bangladesh. He played in all six of his team’s matches, scoring 127 runs (the third-most for Zimbabwe) but taking just two wickets. In the ninth-place play-off against Afghanistan, he top-scored for Zimbabwe with 66 runs from 92 balls.

He made his Twenty20 debut for Zimbabwe against Free State in the 2016 Africa T20 Cup in September. In February 2017, he was named in an academy squad by Zimbabwe Cricket to tour England later that year. He made his List A debut for Mountaineers in the 2018–19 Pro50 Championship in December 2018.

In December, he was selected to play for the Southern Rocks in the 2020–21 Logan Cup.

A signed contract has been received from Mr Mashinge, but there is paperwork to finalise and the fact that Zimbabwe is currently a red-list country complicates matters. It is not clear whether he will be able to play against Audley, but the club said it doing “everything possible” to ensure that he is available for selection at the earliest opportunity.

Local paper the Sunday Mail reported that Mr Mashinge is a fan of Andre Russell, the big-hitting West Indian all-rounder, and locally is even called “Dre Russ”.

Opponents can expect some feisty play, the Sunday Mail calling him an “aggressive bowler who doesn’t shy to throw one or two words”; Mr Mashinge said he was a nervous cricketer, “so I like getting into sort of like a fight with the opposition, it gets me going and it takes away all the nerves.”