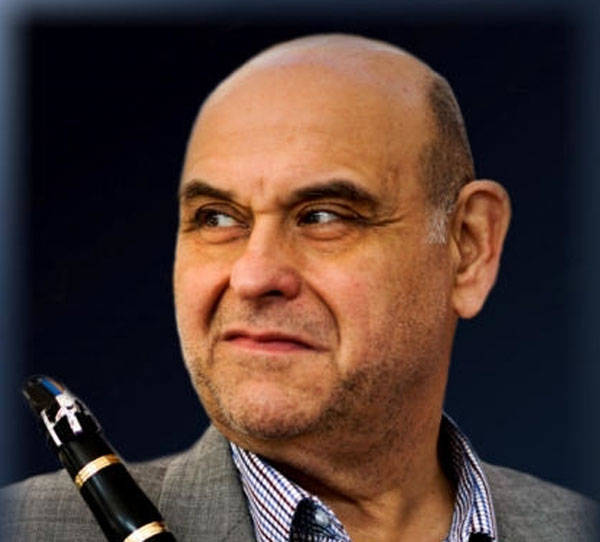 After a “scintillating” debut back in August, Alsager Golf and Country Club Jazz Society is “excited” to be welcoming back reedsman Zoltan Sagi on Thursday, 8th December.

Sagi spent his early professional playing career in dance bands and in the New Orleans jazz genre playing alongside Dan Pawson and performing at festivals both here and abroad.
His career has seen a near three-year stint with Chris Barber touring the world, and he has appeared with such musicians as Earl Warren (ex-Count Basie), Benny Waters, Humphrey Lyttleton, Roy Williams, Digby Fairweather, and Kenny Ball.

On piano, will be Tom Kincaid. With a sound that combines the intricacy of Art Tatum’s playing with the laid-back lyricism of Erroll Garner, Kincaid’s swinging style and ear lead him to be one of Europe’s most in-demand pianists. Kincaid has accompanied the likes of Elkie Brooks, Scott Hamilton, Art Themen, Alan Barnes, Bruce Adams and Roy Williams and even worked with Shakin’ Stevens.

House musicians Peter Robinson (bass) and Roger Keay (drums) complete the line-up.
It starts at 8pm at the golf club (ST7 2UR); all are welcome, £5 on the door with a raffle.