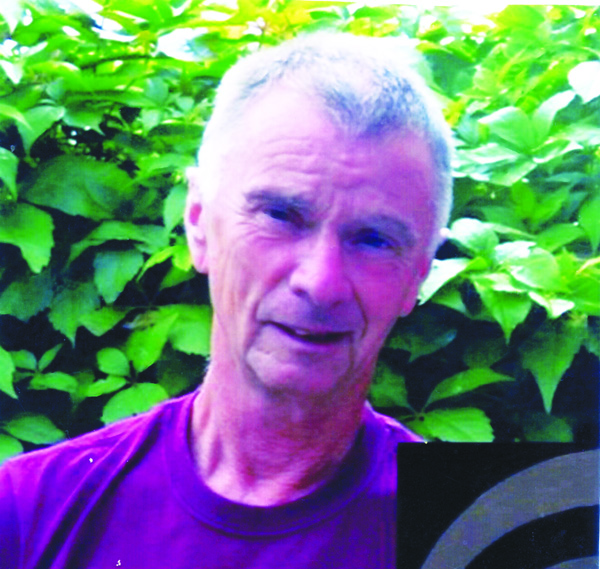 Tim (he’s from Crewe) has sent us several albums in the past, but they always seemed a collection of finished tracks, demos and / or acoustic numbers.

This new album (and an associated EP of the same name) is a studio collection of all the electronic material he has recorded, and it’s very good. We get albums from a variety of sources, including from specialists in folk and Americana, and this album would stand up to any of them.

Standout as always is Strangers On A Train, a cheery 70s style rocker that would fare well in comparison to work on albums by bands such as Sniff n The Tears. It’s got a driving beat and a big guitar solo towards the end. The opener is Your Name in a Song, a catchy tight, upbeat track, which lays down the hallmarks of a Fredericks song, plenty of guitar, plenty of melody and Fredericks’ soft vocals to the fore.

There are the gentle songs, often love songs that sound tinged with sadness, such as Something in her Heart and Sad and Lonely Women (a very bitter offering). The slower songs aren’t limited to affairs of the heat; another standout is Wolverhampton, a love song to the oft-unloved metropolis that gave us Noddy Holder and Edward Elgar, in the case because it means he’s nearly back to the delights of Crewe.

He’s giving this away so you can’t go wrong. For fans of bands with wit and melody, from Del Amitri to Cosmic Rough Riders. Email Tim on tim1252@live.co.uk