Departing councillor believes recruitment ‘could be a struggle’ 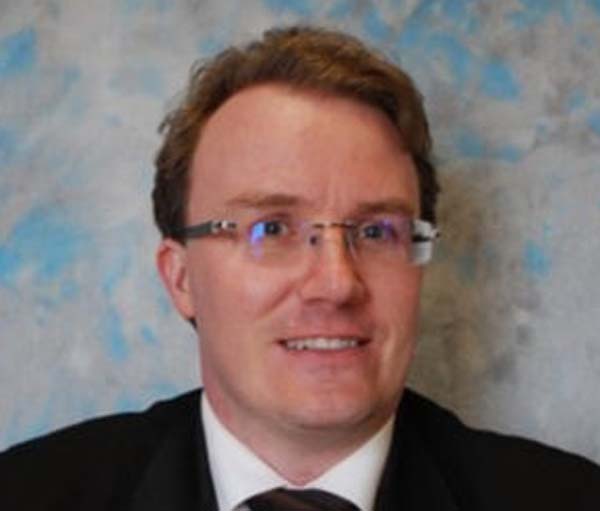 A longstanding councillor who will stand down after more than a decade said he will not miss the “aggro on social media”.

Richard Hoffman, a Labour member first elected in 2011, has served three terms at Sandbach Town Council but made the decision not to put himself forward again. It has led to concerns that finding candidates to stand in the next local elections in five months might not be an easy job.

Coun Hoffman, who will remain on the council until May, representing Ettiley Heath and Wheelock Ward, said: “I’d like to give some other people a go. I think it’s a good thing for people to try out and serve their community.

“I’ll miss interacting with the staff. They were the people I got on best with. I don’t think I’m going to miss the aggro on social media from ignorant people.”

He added: “I think it could be a struggle to find other people to stand in the election because everyone knows about incidents like the one at Handforth Parish Council. There might not be hundreds who are willing to put themselves forward in Sandbach.

“There has been a lot of disruption at Sandbach Town Council, but thankfully things are in a positive place now, so I feel like I’m leaving it in a good shape.”

The Chronicle has previously reported on the council appointing new staff members to vacant positions after a period of “severe pressure” on staff. Those pressures included an “increased workload” and “unjustified personal attacks” from the public. However, the authority’s chief officer has confirmed that all vacancies are now filled.

Coun Hoffman said that his proudest moments on the authority involved ensuring that council staff were paid the real living wage and the creation of the ranger position, responsible for maintenance work in the town – although questions continue over whether that role will remain after there were reports of the last incumbent being harassed in work.

Richard Walton is the secretary of the constituency Labour Party and has been involved in the selection process for new candidates ahead of the next May’s council elections.
He said: “I think all parties are facing a reduced number of applicants. Being a councillor is an arduous job and there is an increased amount of negativity towards politicians. On a voluntary basis, some people might say why should I put myself through that?
“There have been some really unpleasant things that have gone on in Sandbach. But I think Congleton Town Council, if I’m honest, has been really civilised and well behaved.”
He added: “The Labour Party has a stringent process of interviewing candidates, so there are around two more to be announced for Cheshire East Council and the recruitment for Sandbach Town Council candidates is ongoing.”
Ceri Lloyd, the town council’s chief officer, said: “It is concerning that councillors, staff and others are subjected to abuse and that may prevent people from wanting to be involved. That can only be a bad thing for the council and the town.
“It is my sincere hope that this is outweighed by the many positive aspects of public service, of which there are many. Our focus is to ensure the council runs efficiently and professionally, as well as ensuring the council is a thriving, safe and welcoming organisation to be involved with.”